China economy has a great hope for develpoment

As we know in China, government have a strongly power for controlling economy development. It is a most important main character. This condition is very different from other countries.

In China it is said Door Theory. why say it?

For example. when the Chinese economy is in downturn, the government will give some authority to economy market. then the economy will become better and better. when downturn again, it will be gave more and more freedom to develop.

That is the Door Theory.

For our business which is for manufacturing maize flour mill machines (in South Africa, most of our customers called corn flour mill). the government have no preferential policy for it 10 years ago. but now. it is different during the economy development, we got more tax cuts for reduce cost and becoming much stronger than before.
That is the Door Theory advantage in China development.
so we have a great hope to get more and more good policy to make ourself stronger. 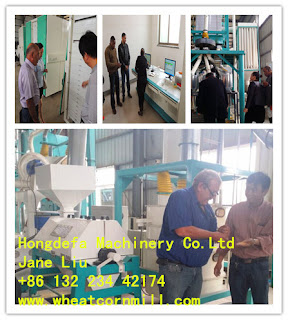